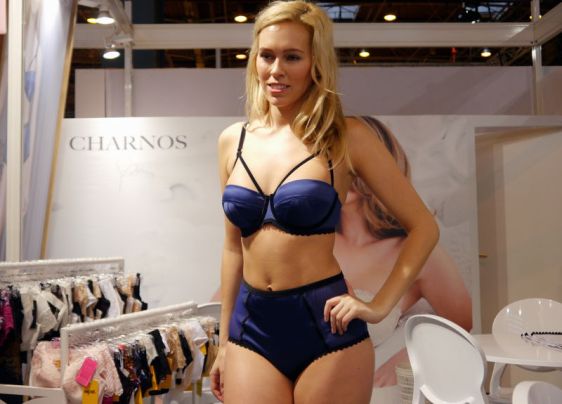 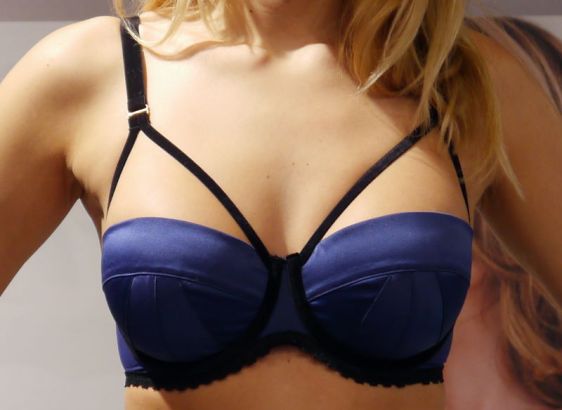 I know what you’ve came for, so here is the Tamara Velvet, which I have been told should be going up to a G cup! I’ve spoken to numerous reps about this piece, all of whom have said different things about the size range, so I’m not making any guarantees. However, if this is indeed going to a G cup, I’m glad they’ve chosen this style – it is absolutely gorgeous. Based off the Tamara style (which will also be returning this season), it features royal blue satin on the cups and band, black velvet wire casings and strappy detailing, and black lace edging under the band. It also has coordinating high waisted briefs (yesss!), and with the bra and brief retailing for £30 altogether, this is a really gorgeous, affordable option. 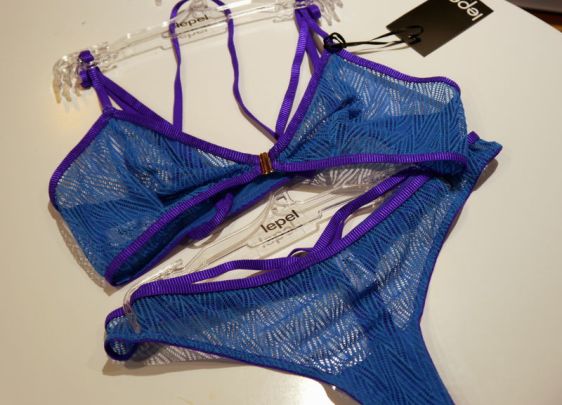 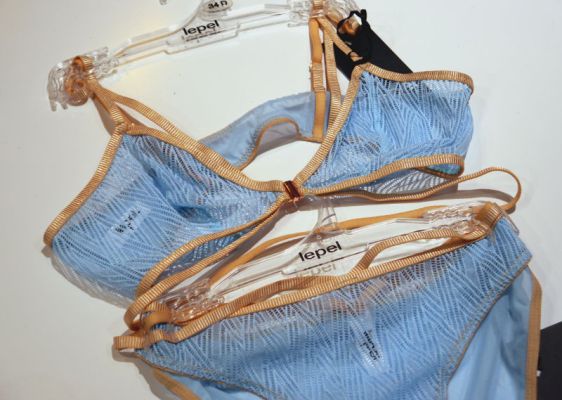 The shades of blue continue onto the stunning new Chelsea Geo range, a triangle bra featuring strappy detailing above the cups and under the band. The first colourway is bold, featuring the same bright blue and purple as we saw throughout Lepel’s AW16 collection, whereas the second is a softer, pastel piece in shades of sky blue and blush. I think this colourway is actually quite reminiscent of Pantone’s colours of the year, which I think looks really lovely together. 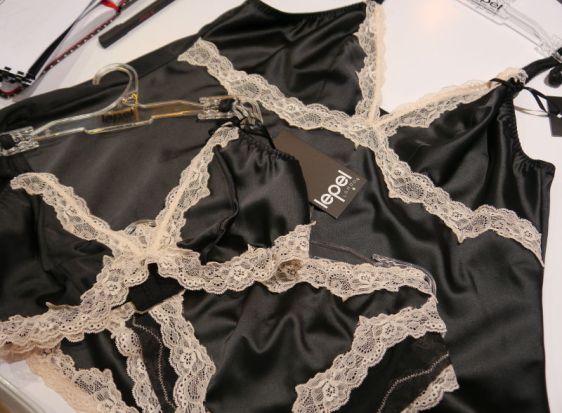 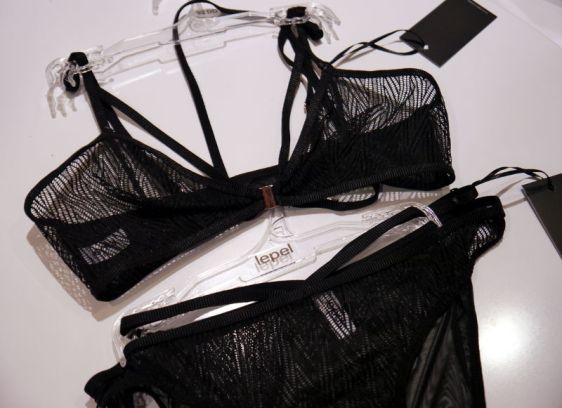 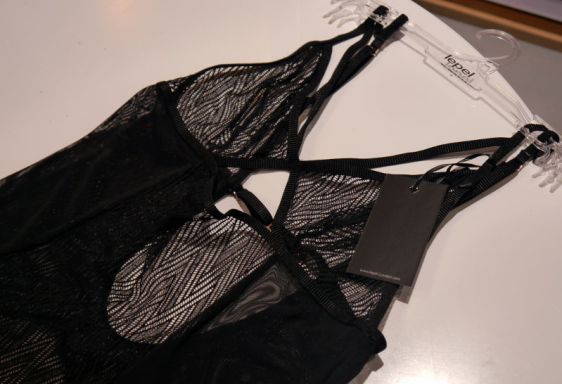 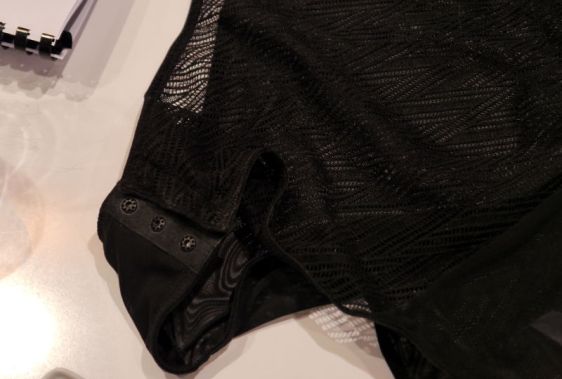 And of course, we have plenty of black pieces! Blush continues onto the Caitlin, but there are also plenty of solid black pieces, starting with this colourway of the Chelsea Geo. In this colour, there will also be a bodysuit style as part of the range, which I think looks really lovely – I love sheer black mesh panels and the lower cut at the back, and the poppers on the gusset make this quite practical. 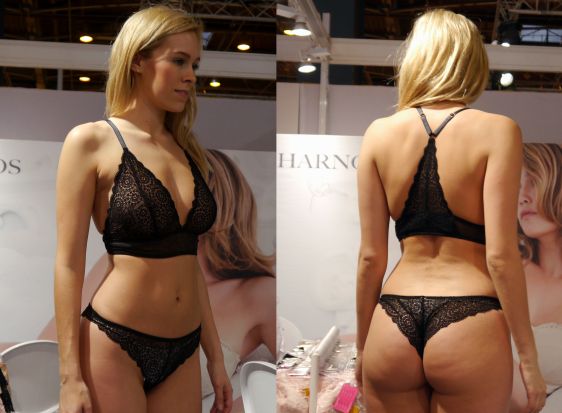 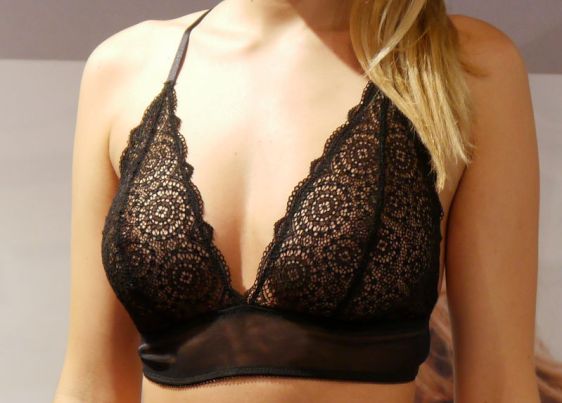 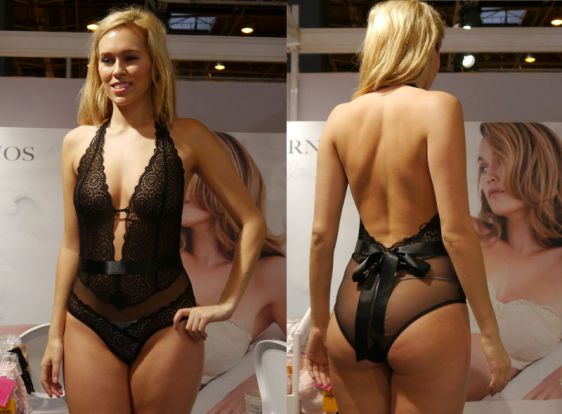 The second black style of the collection is the Sophia, available as a longline triangle bra and a soft bodysuit. I really like the look of this style – the bra looks like it’s reasonably roomy in the cups, and I think it could look great styled as outerwear. 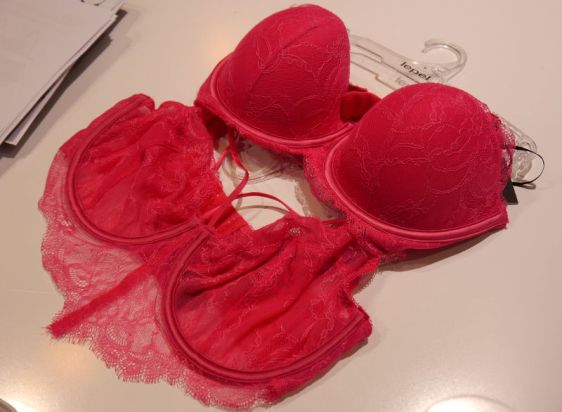 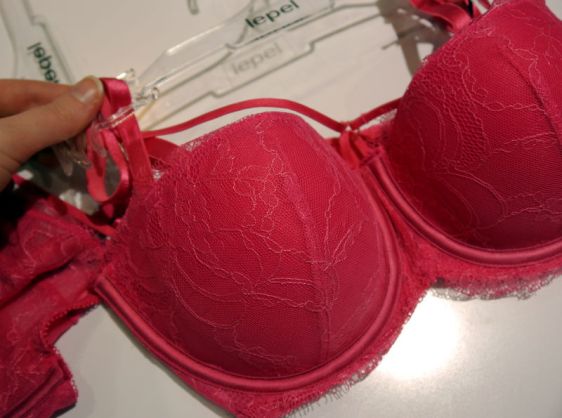 Finally, the Paloma returns in this bold shade of hot pink. While the last season’s underwired longline and bra won’t be available in this colouway, there is a new bralet style (picture 1). The bralet features the same strapping above the cups and eyelash lace for the front half of the band, which I think looks really lovely. The Paloma will also again be available in black in both of the above styles, as well as the already-released underwired bra style.

So, that’s the full collection! With the release of larger cups, and with their styles being picked up by some big retailers, I really think Lepel London are going from strength to strength. I think this is just the beginning from what we’re going to see from Lepel London, and I’m personally pretty excited to see what they come out with next. These styles will be released between July and September, with bras, briefs and bodies retailing for between £14-20, £6-10 and £25-28 respectively.

What do you think of the Lepel London AW16 collection? Any favourite pieces? Is there anything you hope to see from them in future? Let me know any thoughts in the comments below! 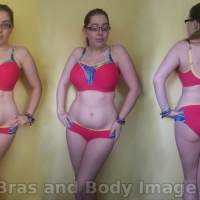 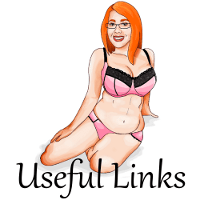